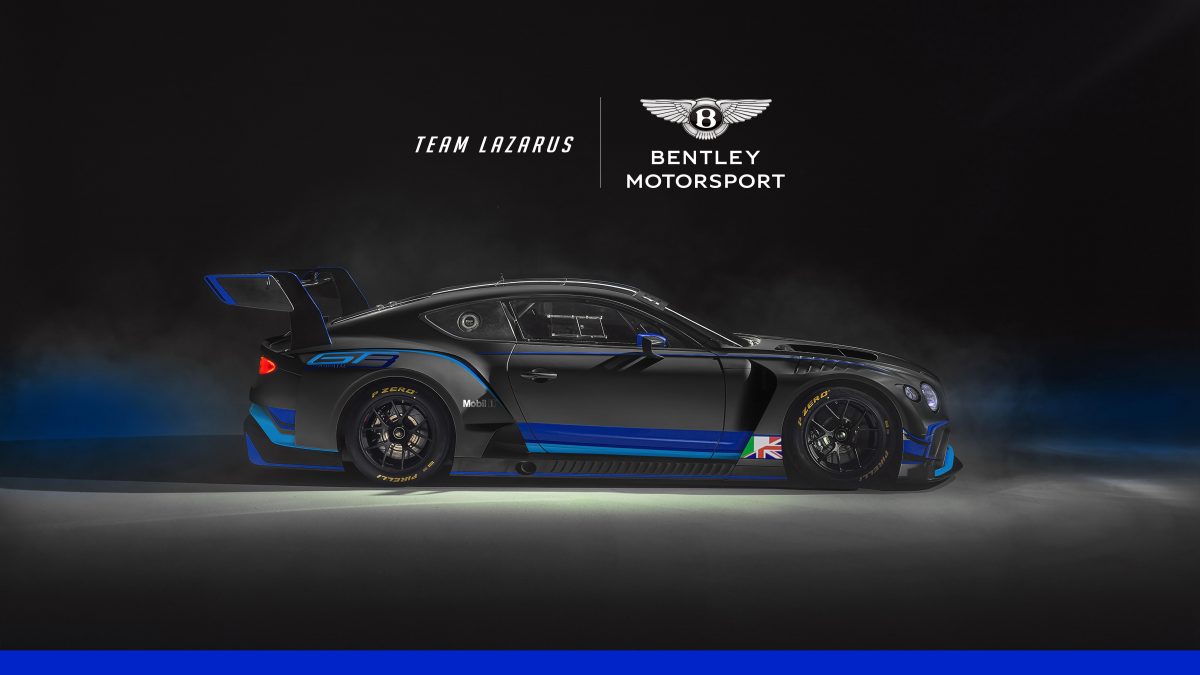 With the 2021 motorsport season just around the corner, Team Lazarus has unveiled the official livery to compete again in the International GT Open. The Padova-based team is continuing its successful collaboration with Bentley Motorsport, which is joined by Mobil1 as an official partner. 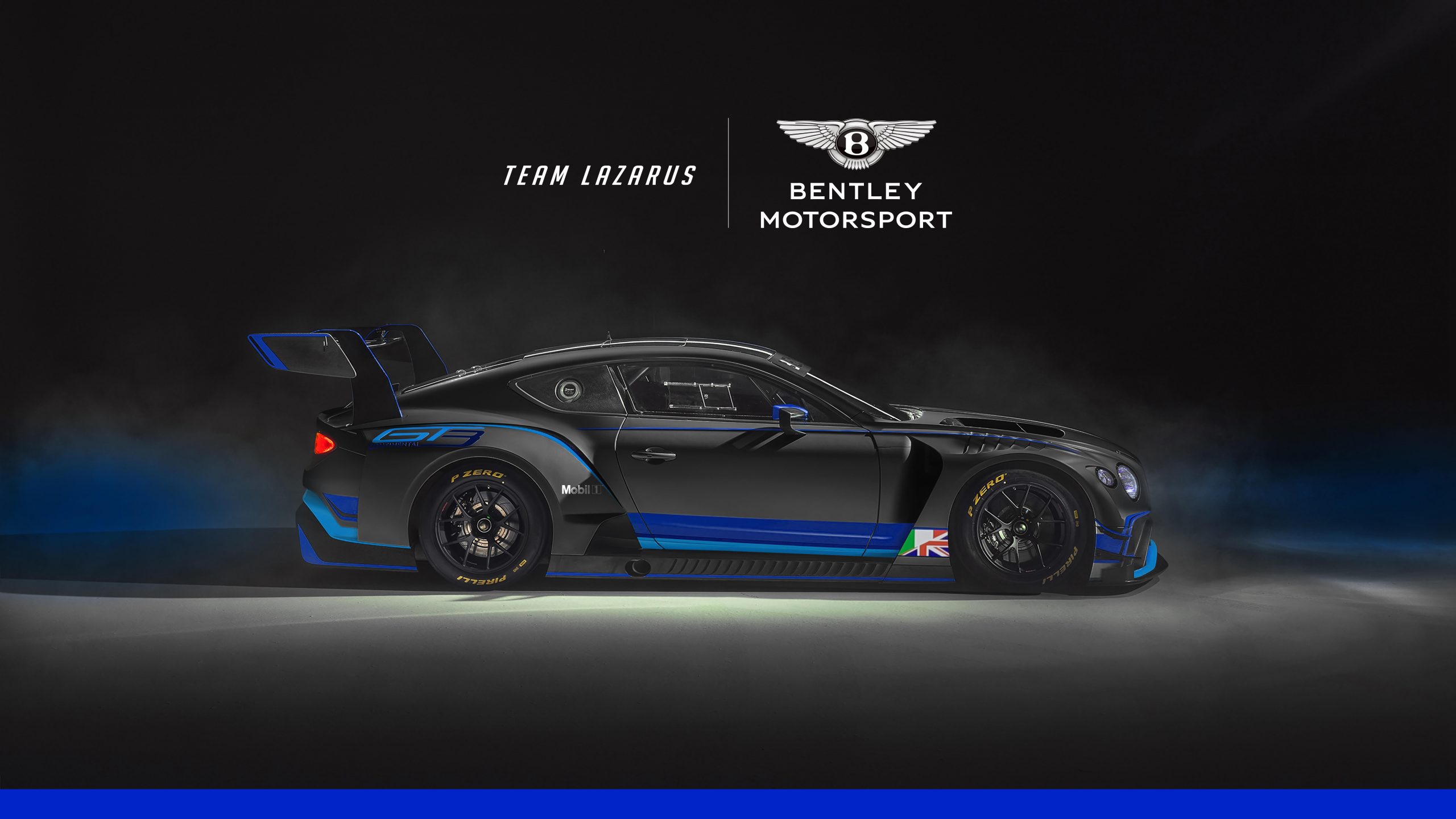 The team’s colour is the same royal blue that has identified Lazarus for decades, while maintaining the full carbon signature so dear to fans. After the success of the 2020 season, the team is ready to expand its list of achievements in the GT Open. 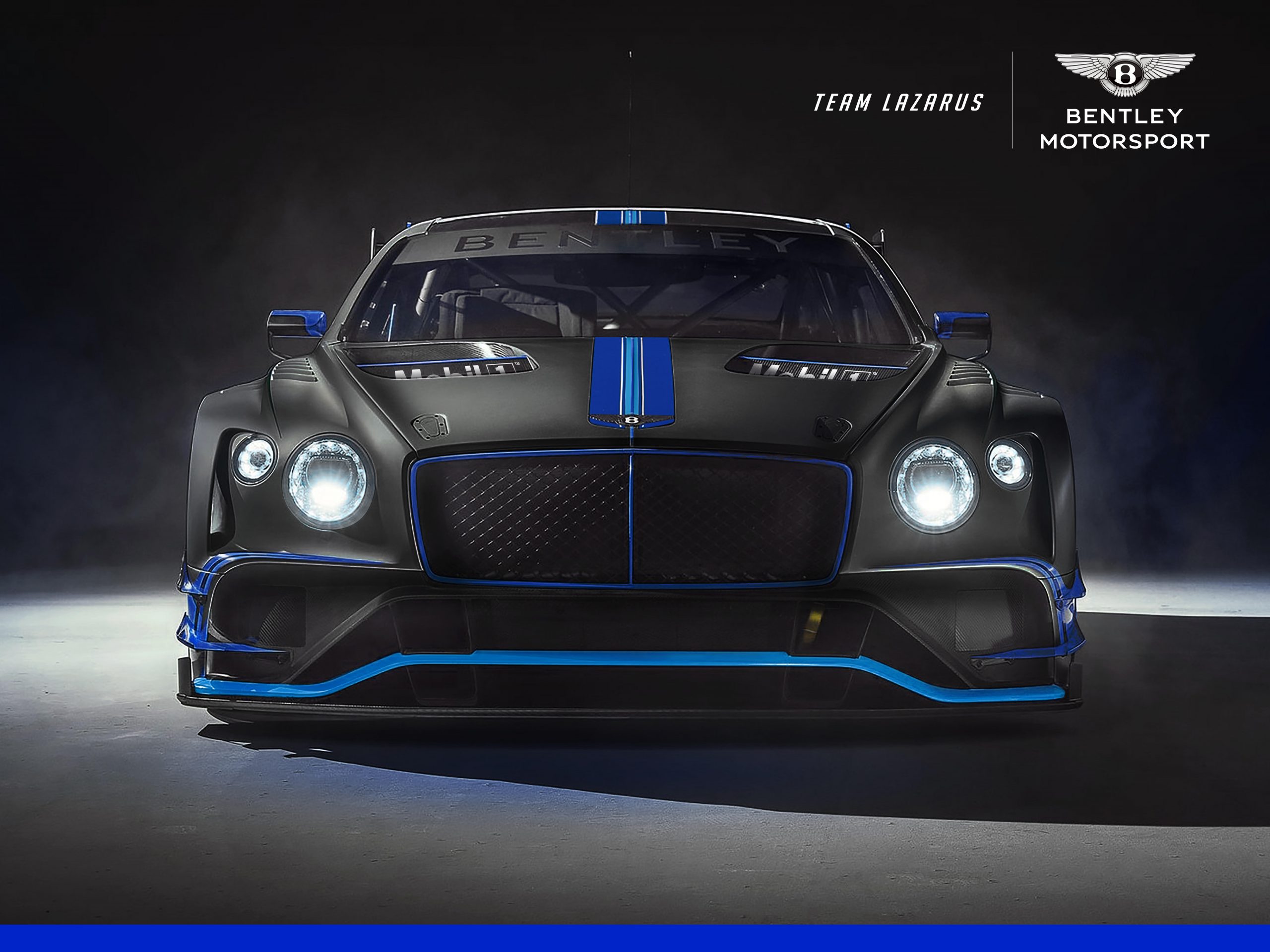 Tancredi Pagiaro, team owner: “The 2021 livery enhances the beautiful design of the Bentley Continental GT3, with which we had excellent results in 2020. In what was our debut year with the marque, we scored one win, three further podium finishes, two pole positions and two fastest laps. With this in mind, we are aiming even higher for the 2021 season: we will do our best to be true protagonists in the championship.” 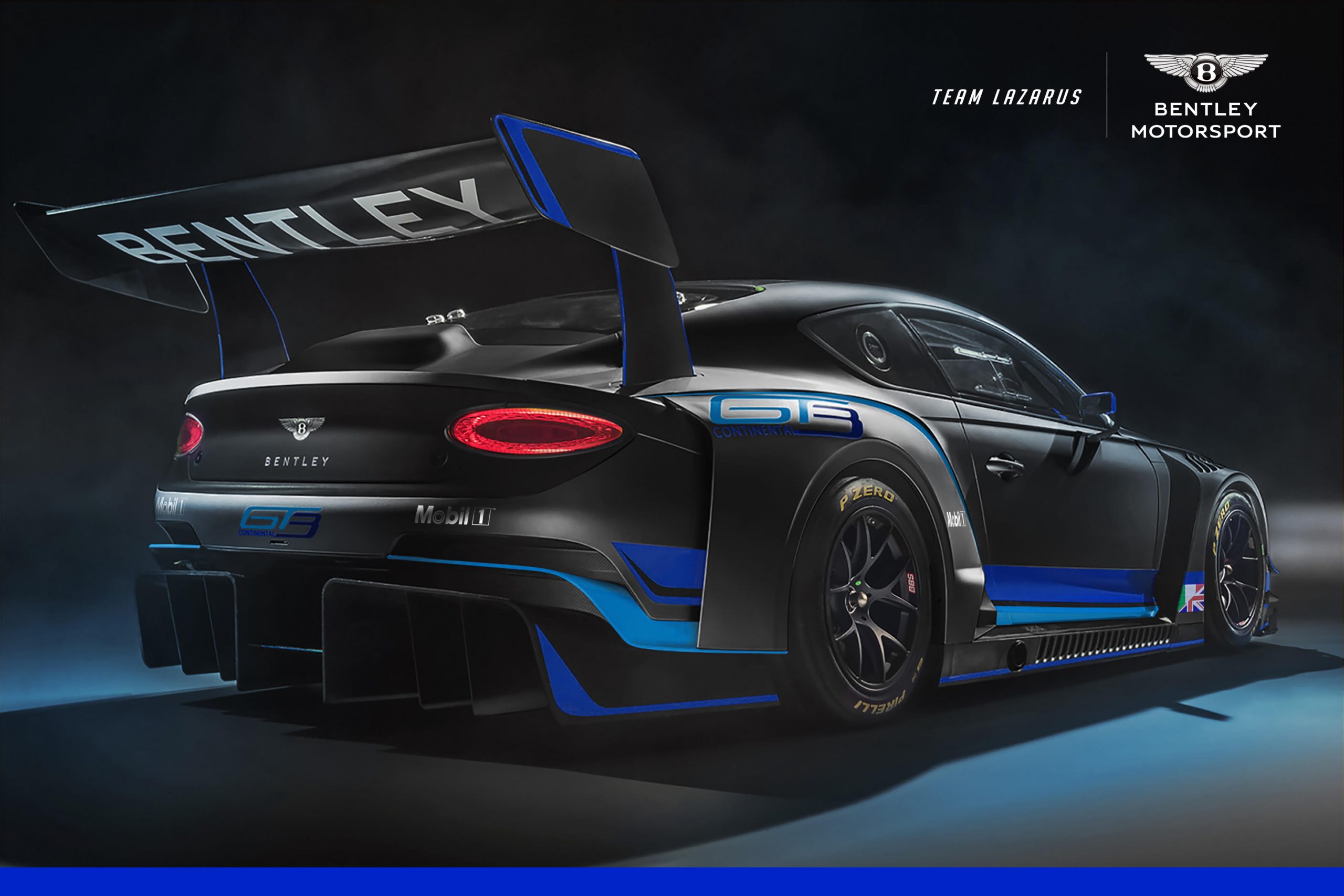 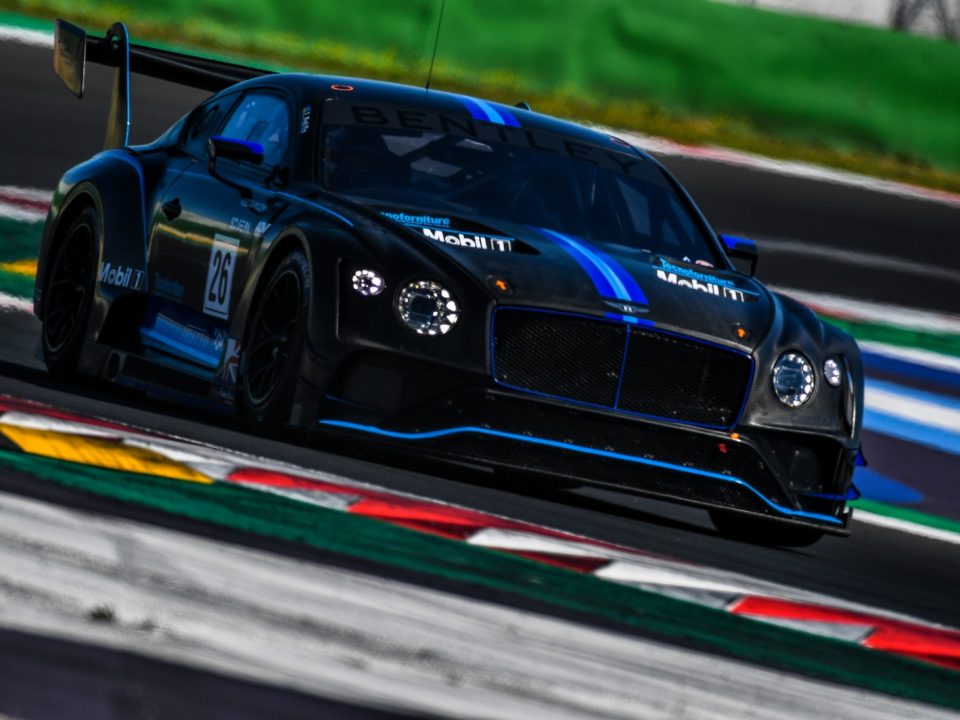 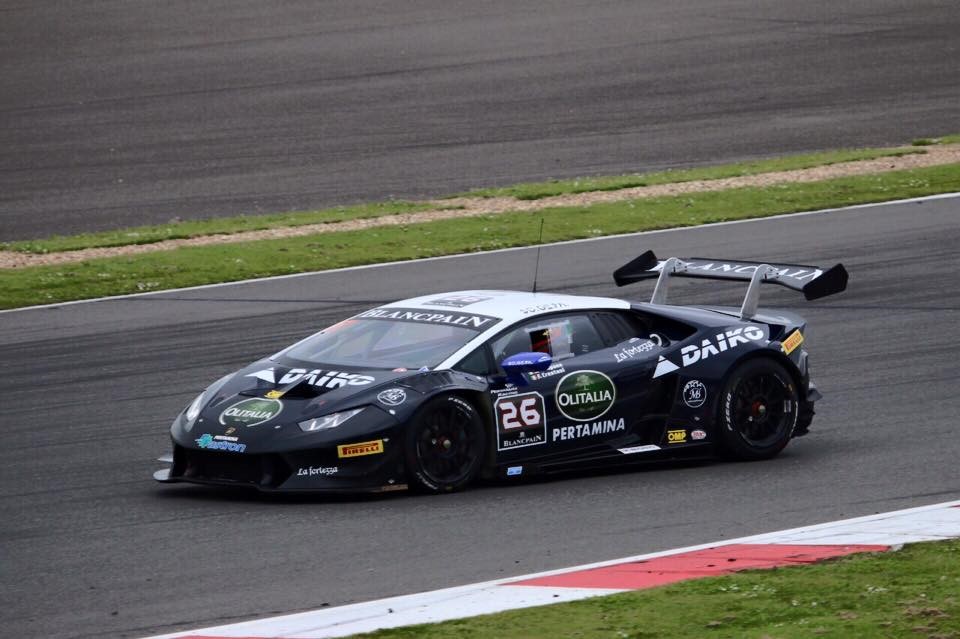 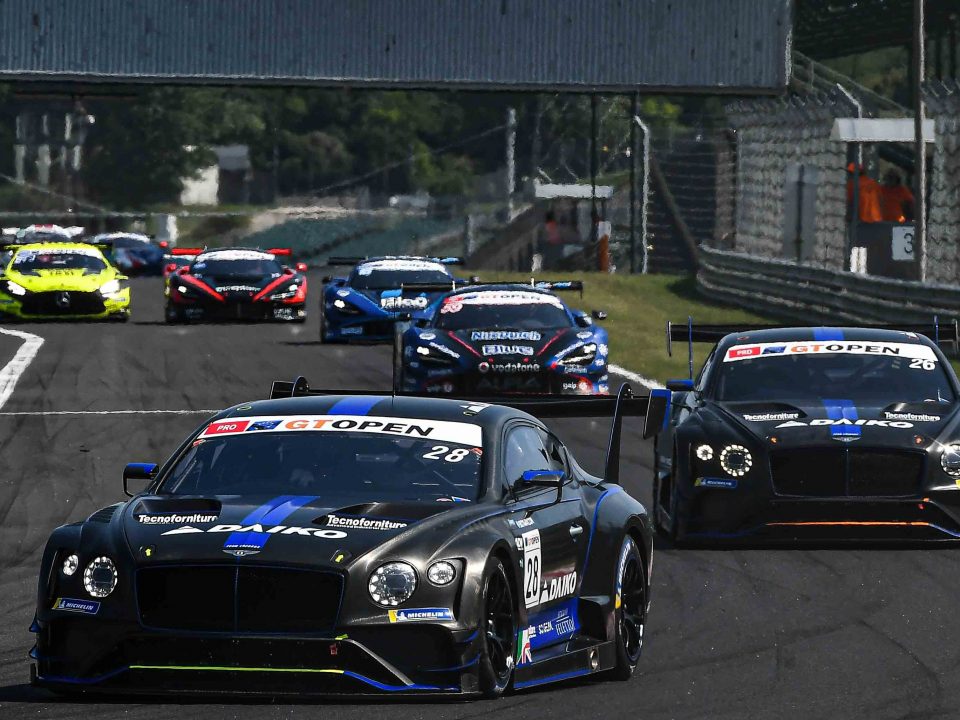