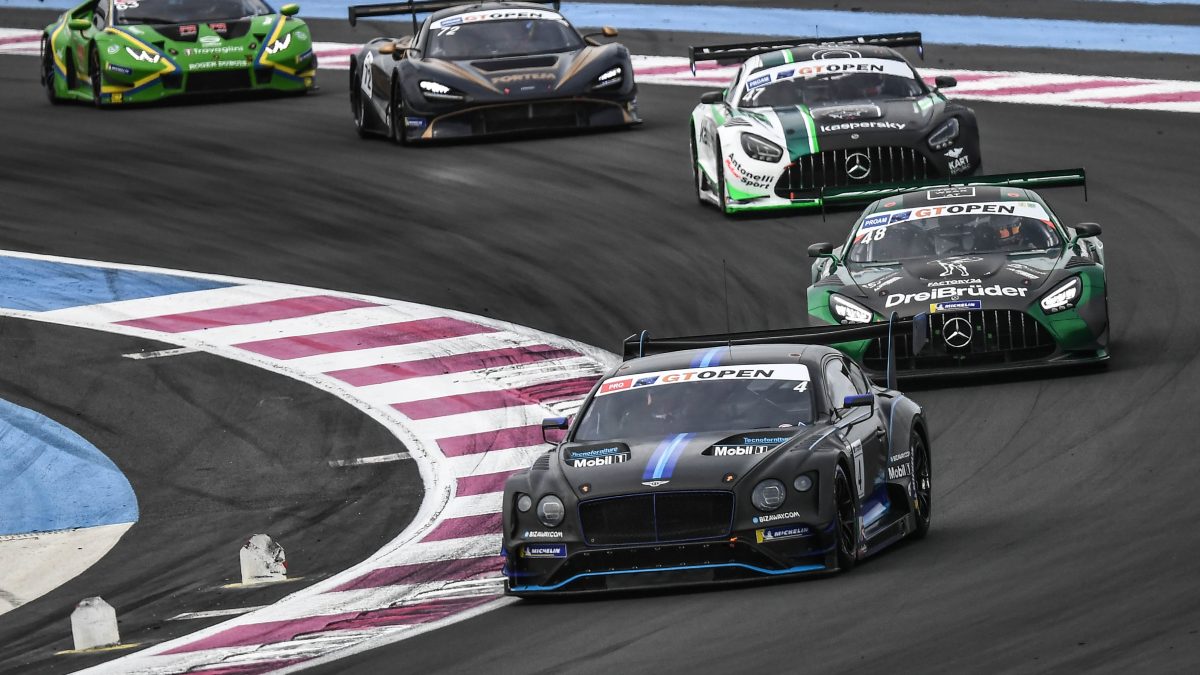 Lazarus leaves Le Castellet satisfied with a win and a fifth place: with a 21-point tally, the team currently leads the overall GT Open standings and has consistently proven to be the fastest on track. Ivan Peklin impressed once again by getting P4 on the starting grid in his first ever GT3 qualifying, but was unfortunately caught in the combined GT Open – GT Cup grid traffic when lights went out.

Our newest recruit was able to complete his stint by retaining the position and avoiding any damage, switching with Jordan Pepper behind the wheel. Despite the 10-second handicap carried from yesterday’s win, the South African ace was always the fastest on track, managing to gain over five positions by consistently lapping one second faster than any other car on track and eventually bringing it home in P5.

Ivan Peklin: “This race was a tough one, it was the first rolling start in my career and it wasn’t easy getting used to the size of the car, making it more difficult to overtake and going into the corners with traffic, since it’s such a crowded grid. I have to thank Jordan, who did an amazing job in his stint. The results look incredibly promising, since we’re first in the championship!”

Jordan Pepper: “Looking at the bigger picture, Ivan did a great job, considering this was his first event, first qualifying and first start. He brought the car into the pits without any damage, which is quite tricky, and that meant I was free to attack and charge up front. I was hoping for a safety car to reduce our disadvantage with the handicap, but I did the maximum I could nonetheless. We got the fastest lap two races in a row, we got a win and the championship lead, so we’re bringing great momentum for the team at Spa. With handicaps, this championship is always going to be a back and forth at the top, but we’re on the right path.” 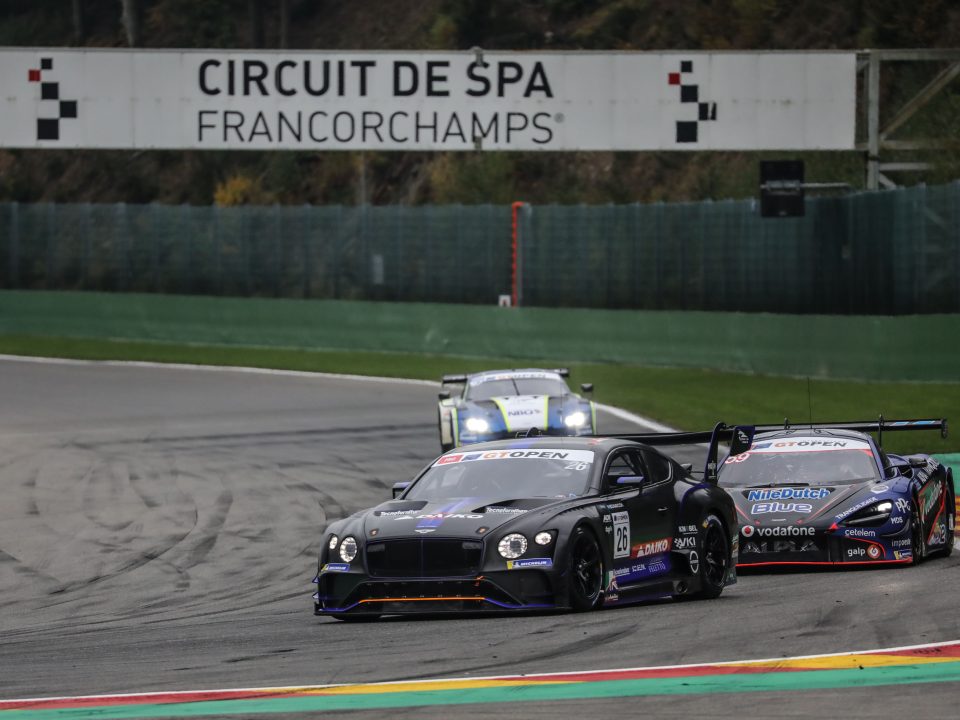 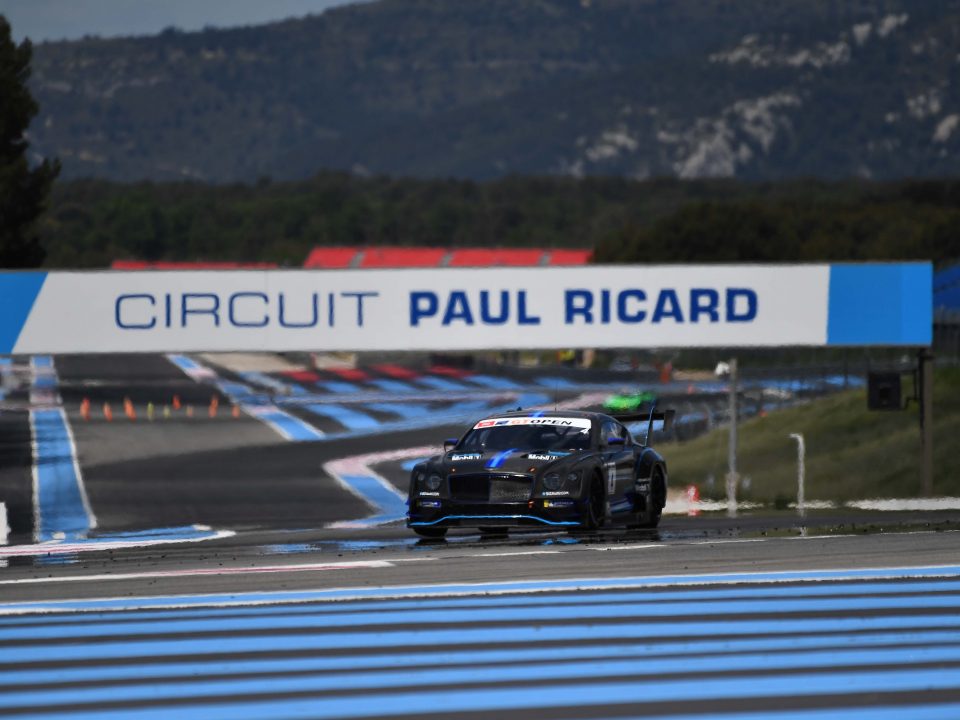 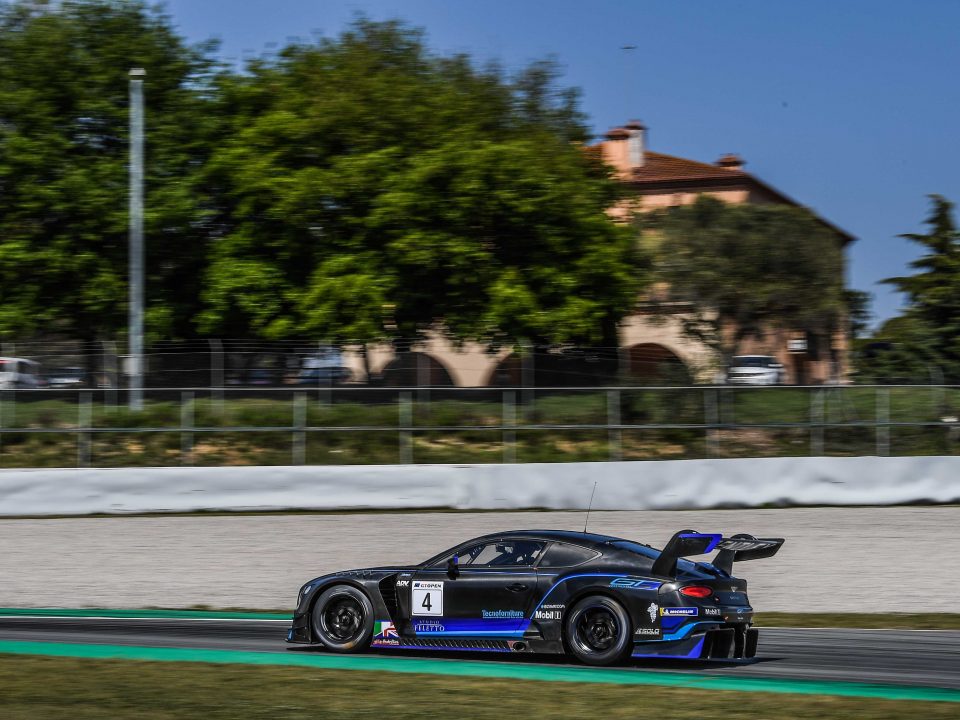